City of Newton, 2087. Genetic engineering is the norm, the addictive Trance has replaced almost any need for human interaction, and an omnipresent AI named Central powers the city.

CEL agents Charlie Regis and Max Lao are investigating a serial Mindjacker who is tapping into the neural wiring of seemingly ordinary citizens, stealing their knowledge and leaving them dead. An agoraphobic net addict named Latha Sesame might be the next target. But when Charlie’s past comes back to haunt him, he and his partner find themselves on opposite sides of the law, with Latha’s fate in the crossfire. 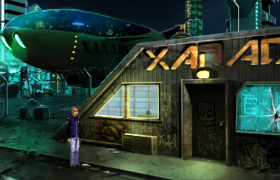 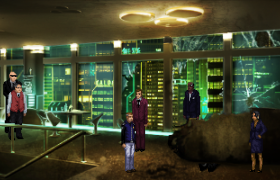 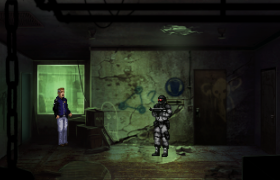 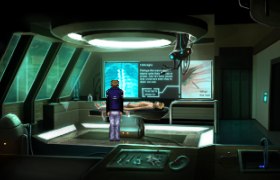 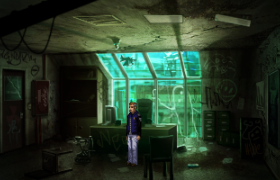 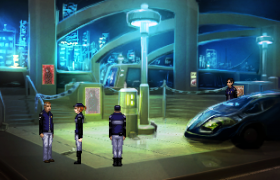 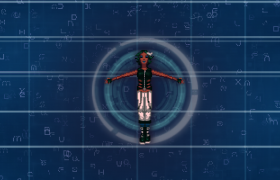 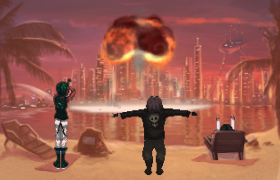 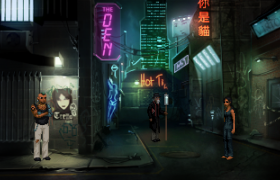 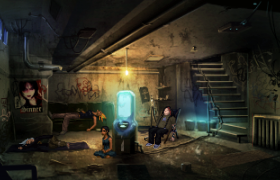 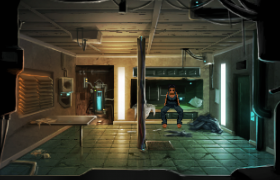 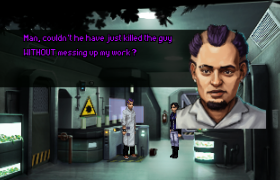 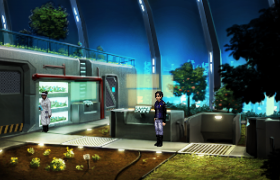 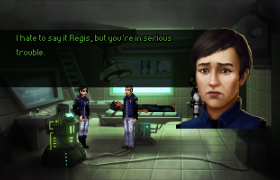 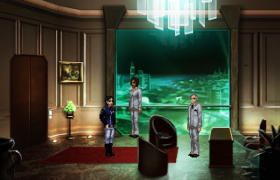 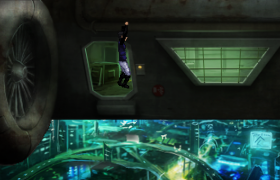 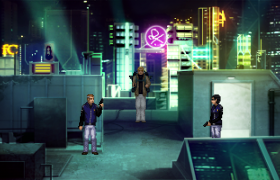