The world ended on the day the bombs fell. Since then, it’s always been like this: disease, hunger, death. The ruling Aristocrats — a faceless oligarchy that controls all resources — have unchallenged authority. There’s never enough food, water, or vaccine to go around. The rich receive regular doses of vaccinations in exchange for their unconditional government support. The poor live in fear, superstition, and squalor until they die.

Amy Wellard, a young woman reluctantly working for the government to qualify for the vaccine lottery, believes there’s a cure — and she’s going to find it. Even if it costs her her life. 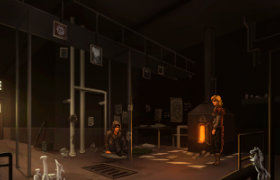 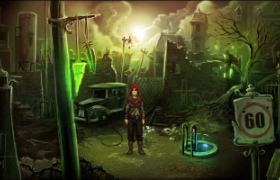 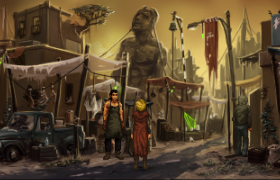 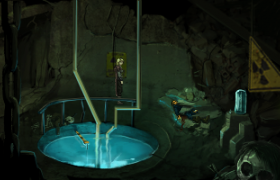 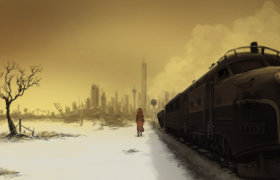 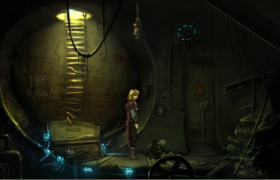 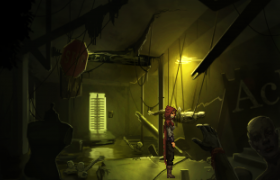 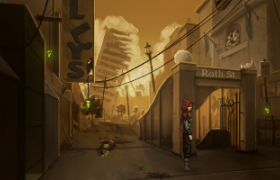 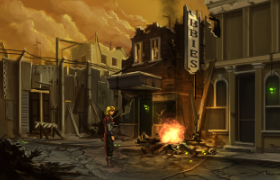 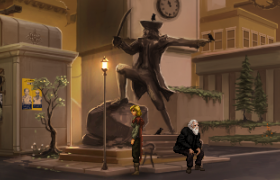 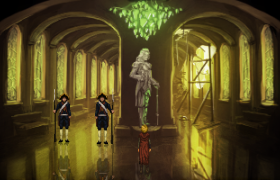 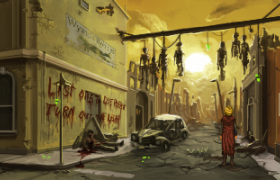