Six months ago, you died and were reborn. A vampire. A predator. Not a mere creature of the night, but one of its masters. At least, that’s how things were supposed to be.

Unfortunately, the world has changed. The secret is out. Vampires have finally been exposed, and though your existence is tolerated, your new thirst is not. You came to the one city willing to promise a fresh start, only to find suspicion and starvation waiting on its dark streets. But death could not hold you, and fear will not hold you back. When the sun goes down, outcasts *rise*.

It’s time to seize the night by its throat.

Enter a twisted, darkly comic city where humans and vampires are struggling to live together. Take over a failing nightclub on the wrong side of the tracks, and turn it into your personal empire through seduction, intimidation, and careful use of secret supernatural Gifts. Befriend and recruit fellow outcasts, digging deep into their stories and harnessing their skills. Explore a fully voiced, lavishly written world of dark shadows and bright neon, where your every decision will push the world towards a bold united future, or forever destroy any hope for peaceful coexistence. 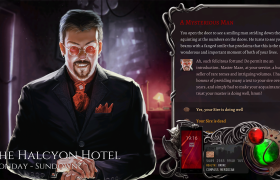 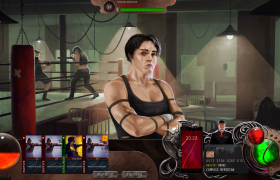 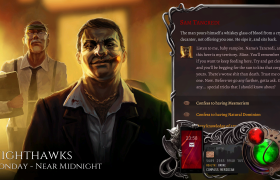 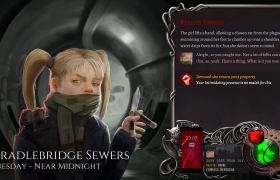 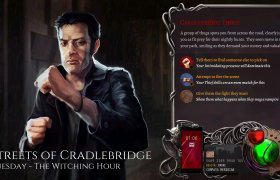 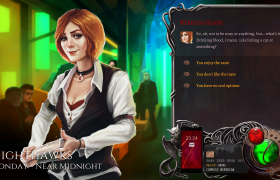 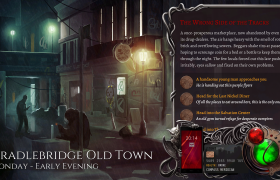