A dead man’s soul cries out against the force of a ferocious blizzard. He cries for help. He cries for answers. Then he screams as he is torn apart like damp tissue paper.

This wasn’t the first time, and it won’t be the last.

The police are powerless to stop it, so the duty falls to the only ones who can. What force could be so powerful – and so malevolent – that it would destroy the very core of a life in order to get what it wants? Rosa Blackwell and Joey Mallone mean to find out, even if it means risking themselves in the process. 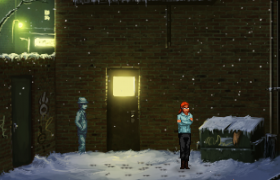 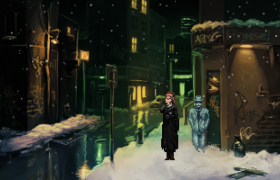 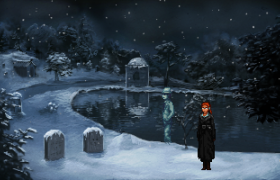 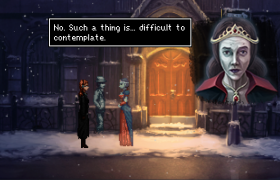 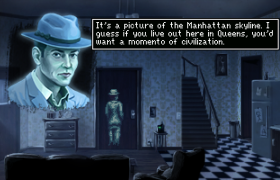 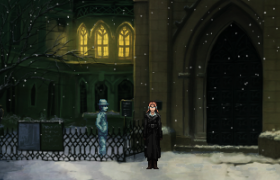 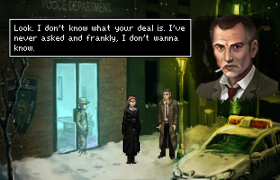 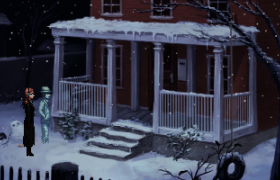 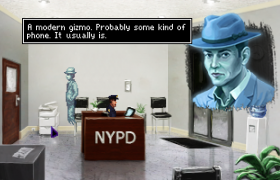 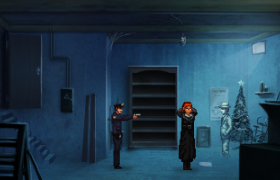 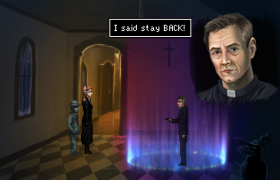 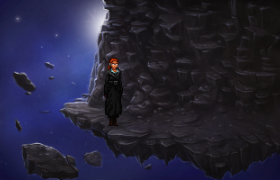 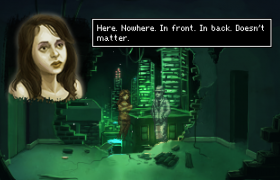 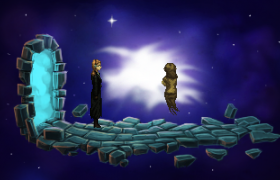 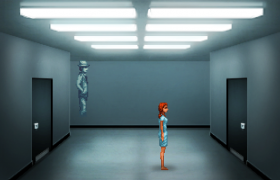